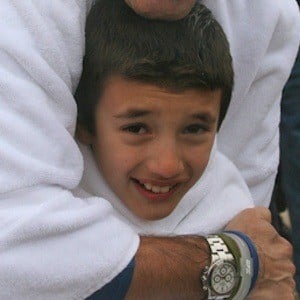 Famous as the son of former host of The Today Show Matt Lauer and Annette Roque. He was featured in a rare public appearance with his father at a New York Knicks game in January 2017.

His father began his tenure as anchor of NBC's The Today Show in 1997, where he would earn worldwide renown.

His father, following his November 2017 firing from The Today Show, drove to his prep school first to explain the news in person.

He has two younger siblings named Romy and Thijs. His parents married in 1998.

His father co-hosted The Today Show alongside Savannah Guthrie prior to his November 2017 termination.

Jack Lauer Is A Member Of