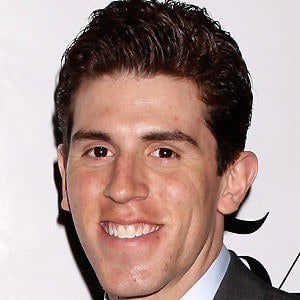 Actor and voice-over artist who appeared on shows such as 24, 2 Broke Girls, and Numb3rs. He also appeared in the films Argo and Chronicle.

He made his debut in a 1990 episode of the series Tour of Duty.

He was cast in a small role in the 2014 film adaptation of Jersey Boys.

His brother is screenwriter Ken Nolan.

Ben Affleck directed him in the Oscar-winning film, Argo.

Matt Nolan Is A Member Of