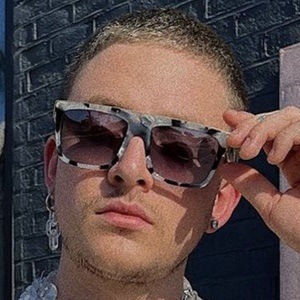 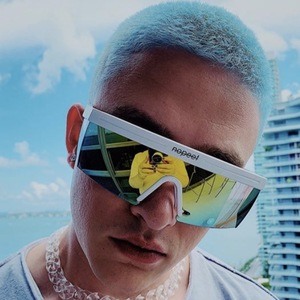 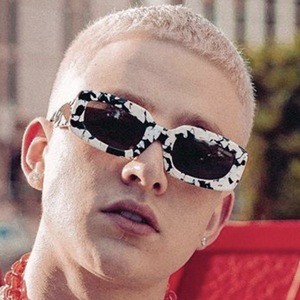 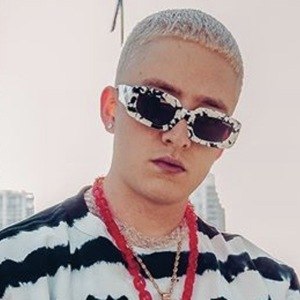 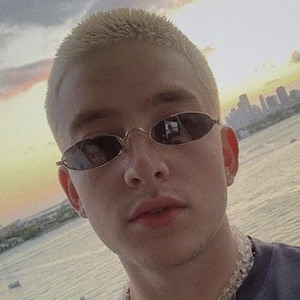 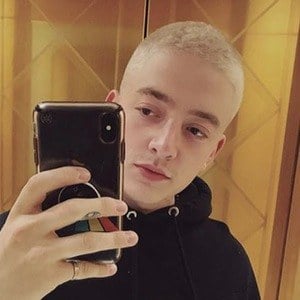 Singer and Instagram sensation who has gained a following of more than 100,000 dedicated fans on the photo sharing app. He gained his following posting covers of popular songs to his MattParisOfficial YouTube channel.

He began playing guitar and singing at only seven years old. By July 2013, he had launched his YouTube channel.

One of his most popular song covers on YouTube is of J Balvin's "Ginza."

He is the older brother of the insanely popular YouTube beauty guru Nathalie Paris.

Matt Paris Is A Member Of