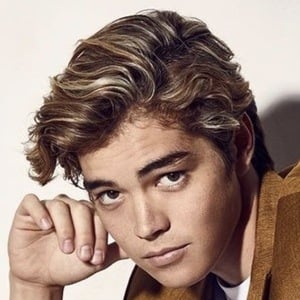 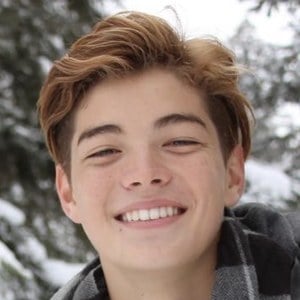 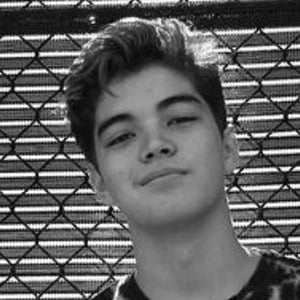 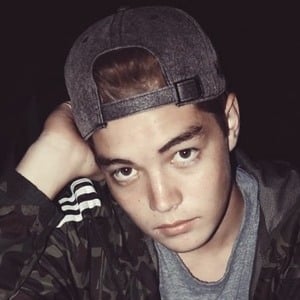 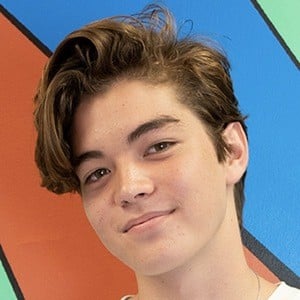 Singer and actor with a debut single called "I Know" who previously appeared as a guest on the CBS series Hawaii Five-0. He later released the single "Airplane Mode" in 2017. He began appearing as Robby in season two of Chicken Girls in 2018. He also was in the film Ghosts.

He was a competitive swimmer and a Junior Olympian.

His first time performing "I Know" live was on the musical.ly stage at Vidcon 2017. Brat posted a photo of Jules LeBlanc and himself on Instagram in February of 2017.

He is from Mililani, Hawaii. He has three older brothers named Gavin, Brandon and Mark, and one older sister named Ashley. In 2019, he dated Tori Keeth.

He hung out with Victoria Justice at the movie premiere for The Outcasts.