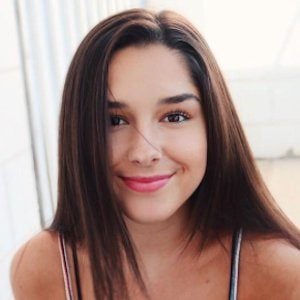 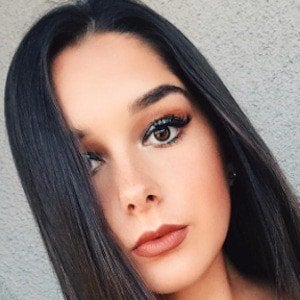 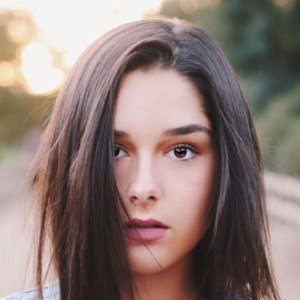 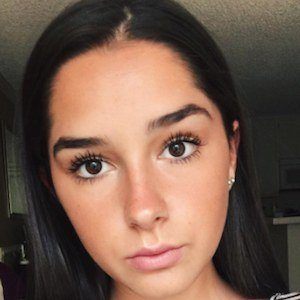 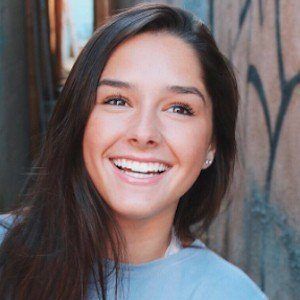 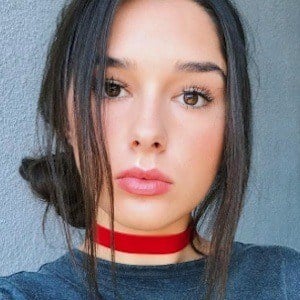 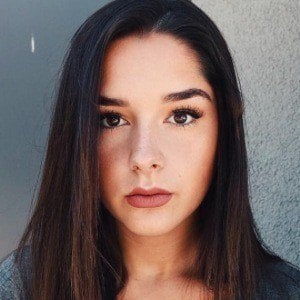 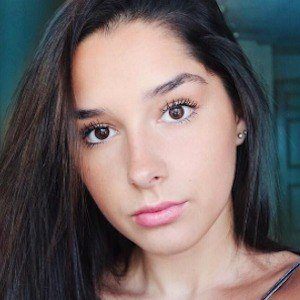 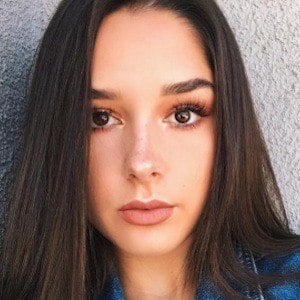 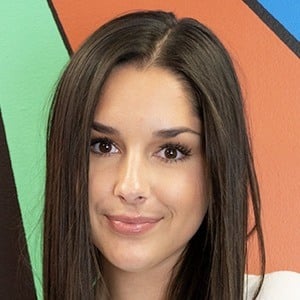 Actress from the 2014 series Escaping the Prophet, who is also a singer and YouTuber known for her self-titled YouTube channel. In 2019, she starred in The Message.

She made her television debut when she was 13 years old in a Samsung Smart TV commercial that aired on South Korean TV.

She has a secondary beauty channel titled TipsByTori.

Her father's name is Dustin Keeth. She has a sister. She previously dated YouTuber Kyson Facer. She also dated Matt Sato in 2019.