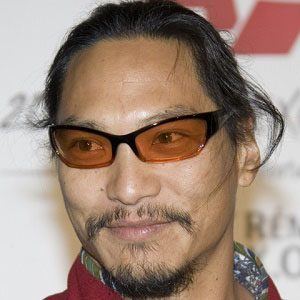 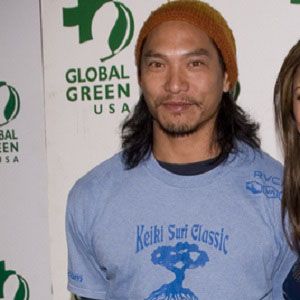 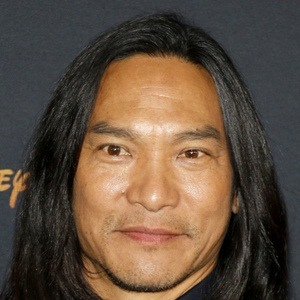 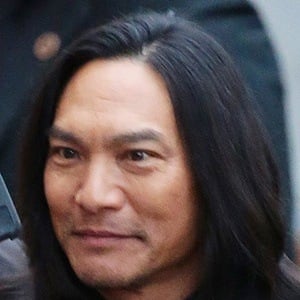 Portrayed the titular legendary martial arts star in the 1993 film Dragon: The Bruce Lee Story. He also became known for playing Mowgli in the 1994 rendition of The Jungle Book and was later cast in the live-action remake of Disney's Mulan as Bori. He provided the voice of David Kawena in the Disney film Lilo & Stitch.

He appeared in Born In East L.A. and Back to the Future Part II in the late '80s before landing his breakthrough role in Dragon: The Bruce Lee Story.

He was offered the part of Liu Kang in the 1995 martial arts film, Mortal Kombat, but turned it down. The role eventually went to Robin Shou.

He played a supporting role in the 2007 comedy film Balls of Fury, which starred Christopher Walken.

Mulan
Lilo & Stitch
Back to the Future Part II