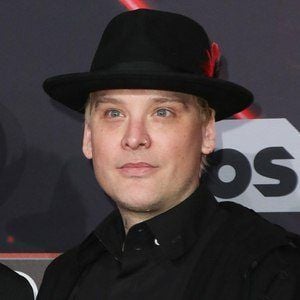 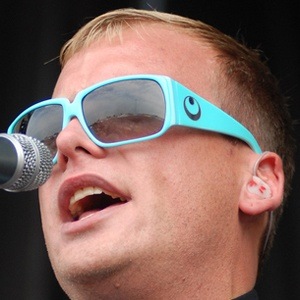 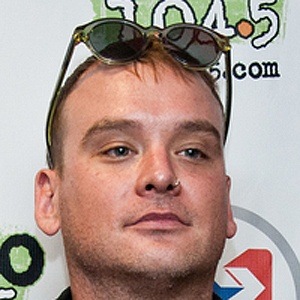 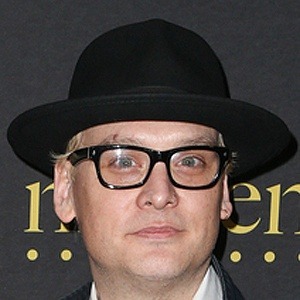 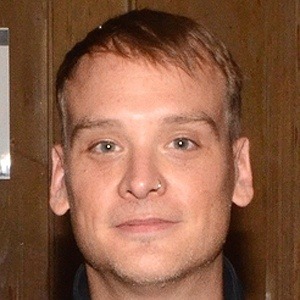 Guitarist and the lead singer of the punk rock group Alkaline Trio. He has also participated in many different projects, including with Kevin Seconds. In 2015, he became a member of Blink 182, and he contributed to the band's 2016 album California.

He learned how to play piano and drums when he was young. Later, he recorded with the punk rock bands Jerkwater, Blunt, and The Traitors.

He is a strict vegetarian and practices meditation.

His father, Thomas Skiba, worked as an oral surgeon.

Joey Ramone had a big influence on Skiba's music.

Matt Skiba Is A Member Of