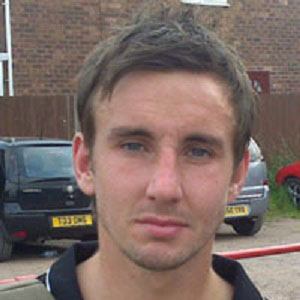 Striker who made his professional debut in 2003 for Dorchester Town and played internationally for England C in 2007.

He played youth soccer for Bournemouth.

He was born in Salisbury, England.

Striker Jon Shaw was his teammate on England C in 2007.

Matt Tubbs Is A Member Of