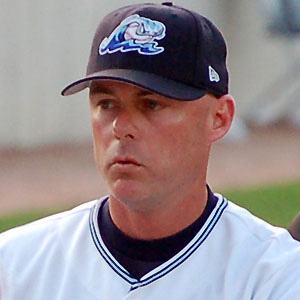 Former MLB catcher who played for the Cubs, Twins, Tigers, Angels and Phillies in his 8-season career.

He was drafted 192nd overall by the Cubs in 1987, after playing high school baseball at Sacramento High School.

He earned his second Eastern League Manager of the Year honor in 2010.

He was teammates with Sammy Sosa on the Chicago Cubs during the 1993 season.

Matt Walbeck Is A Member Of