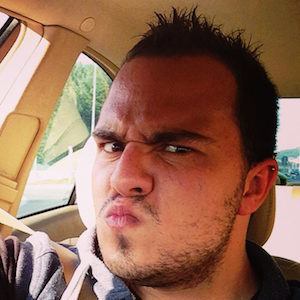 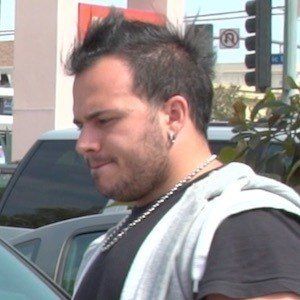 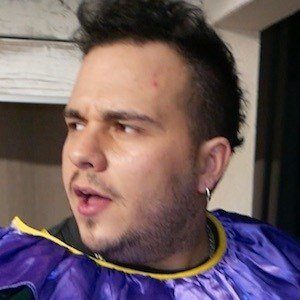 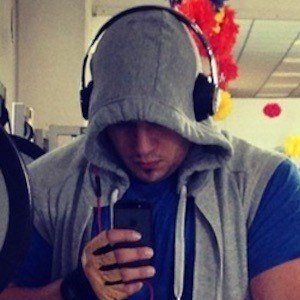 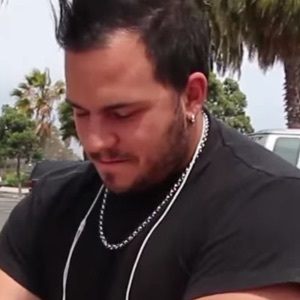 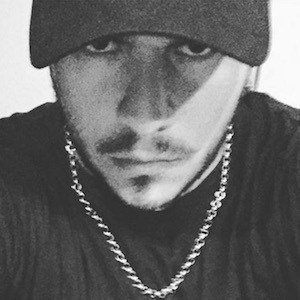 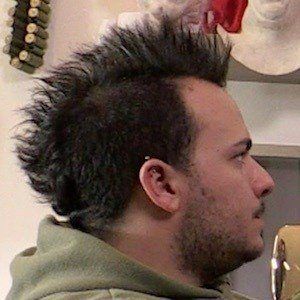 Prolific Italian prankster who is widely known for operating the DmPranksProductions YouTube channel. He has gained more than 232 million views there for his scare pranks, including "Killer Clown 3 - The Uncle! Scare Prank!," which has surpassed 80 million views.

He has amassed more than 4.8 million subscribers to his YouTube channel. Another one of his most popular videos there, "Killer Clown Returns Scare Prank!," has earned more than 70 million total views.

He and SA Wardega are both known for their pranking YouTube channels.

Matteo Moroni Is A Member Of