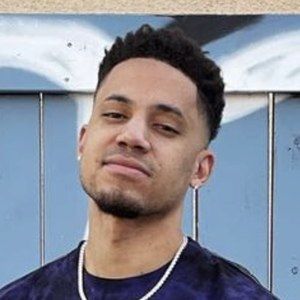 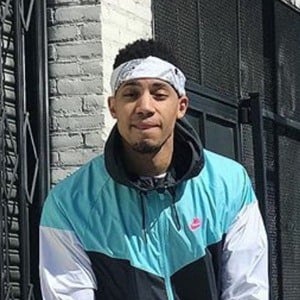 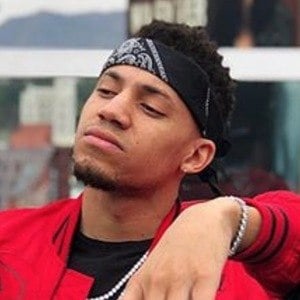 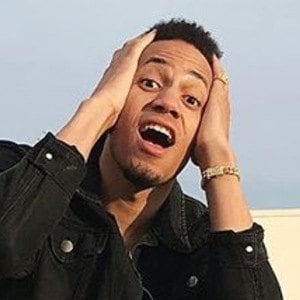 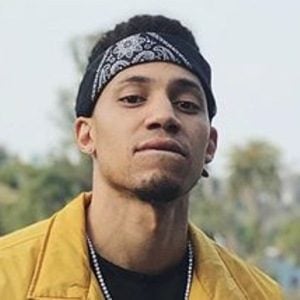 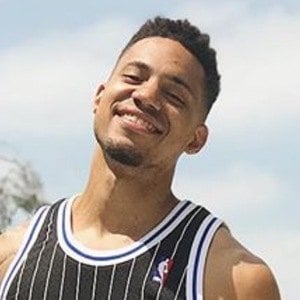 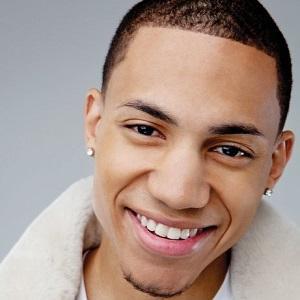 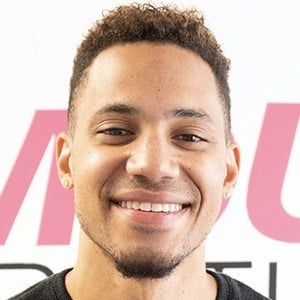 Actor, comedian, and entertainer who broke into the national spotlight via his popular YouTube channel MysticGotJokes. He also has a secondary vlogging channel called The Mystic Vlogs, which has exceeded one million subscribers. He has been represented by MPM partners in Los Angeles.

He graduated from Military boarding school in Virginia and later attended Arizona State University, but realized his passion wasn't found in the classroom.

He has earned over 4.3 million subscribers on YouTube. He has also owned the Cancel The Wedding clothing brand, which has featured hoodies with heartbroken quotes on them.

In 2017, he began dating a girl named Jazmine Johnson, who has been featured in his videos; the two later split up. He previously dated a girl named Jessica, but they broke up in 2016.

Latoya Forever was featured in his YouTube video "How To Get Out Of A Date!" He is friends with fellow YouTuber Jesse Wellens.

Mark Williams Is A Member Of