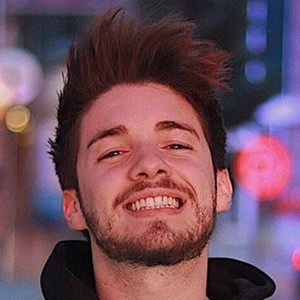 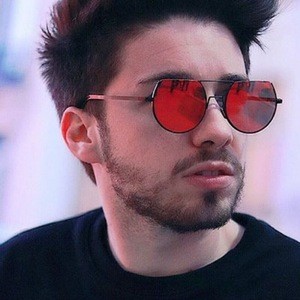 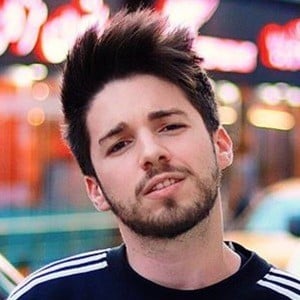 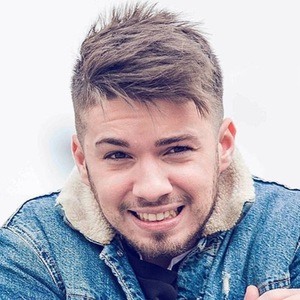 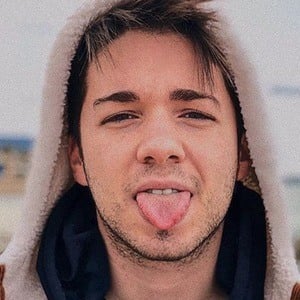 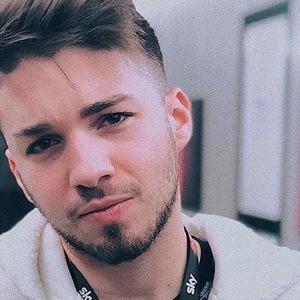 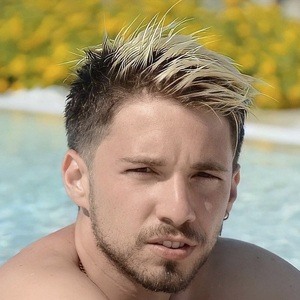 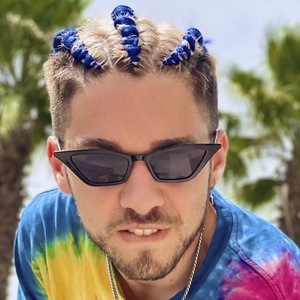 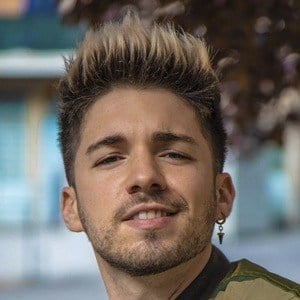 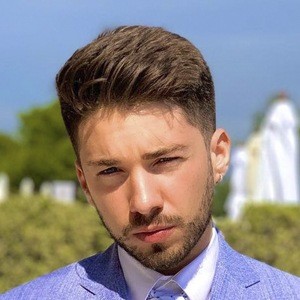 YouTube comedian who is known as one-half of the Matt & Bise channel. He has gained popularity for his comedic vlog entries, comedy sketches & parodies, and pranks alongside his friend Valentino Bisegna.

He has helped his channel amass more than 2.5 million subscribers. One of his most popular videos, "THUG LIFE SULLA GENTE - Matt & Bise," has earned more than 4 million views.

He and fellow YouTube comedian Daniel Marangiolo are both known for being part of prolific comedic duos.

Matteo Pelusi Is A Member Of