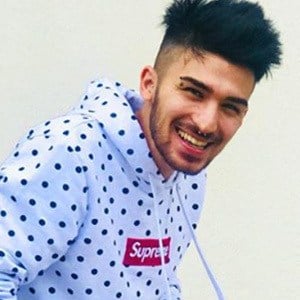 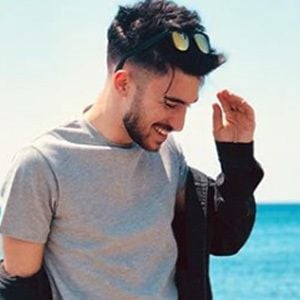 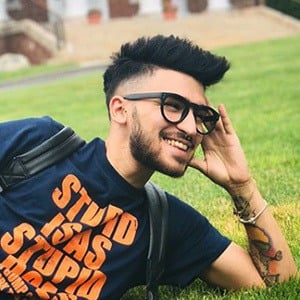 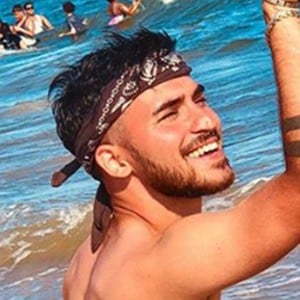 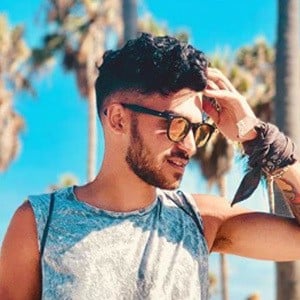 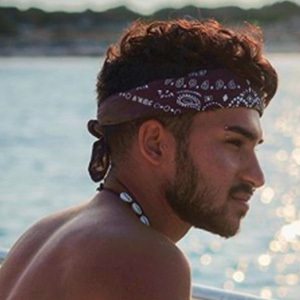 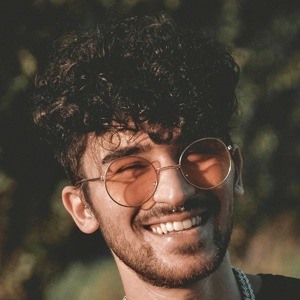 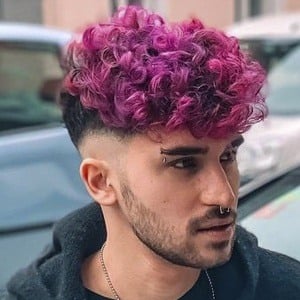 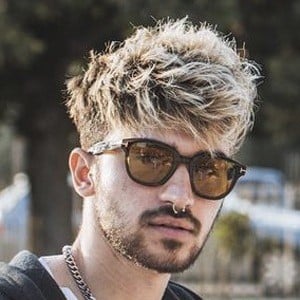 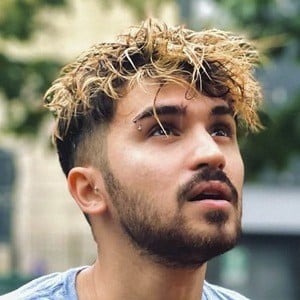 YouTube comedian who is known for comprising one-half of the Matt & Bise channel. He has gained popularity there for his comedic sketches, parodies, public pranks, and vlog entries alongside his friend, Matteo.

He has amassed more than 2.5 million subscribers to his YouTube channel. One of his most popular videos there, "ANGURIA CHALLENGE - Matt & Bise", has earned more than 2 million total views.

He and fellow YouTuber Chris Monroe have both earned their followings for their comedic pranks and sketches.

Valentino Bisegna Is A Member Of