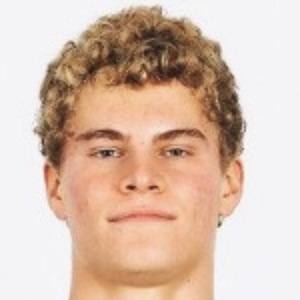 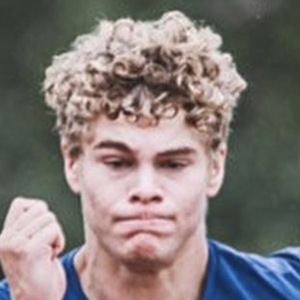 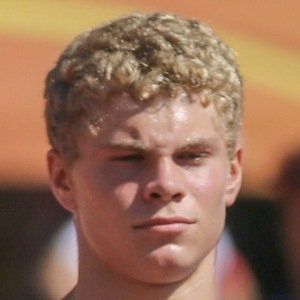 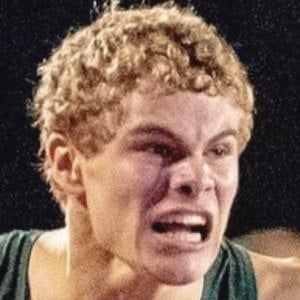 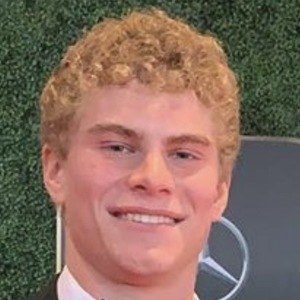 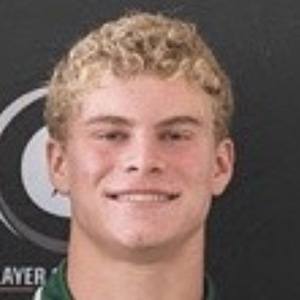 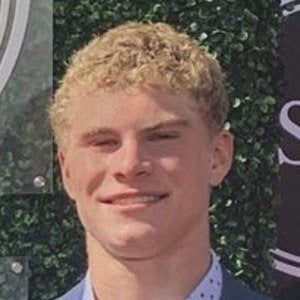 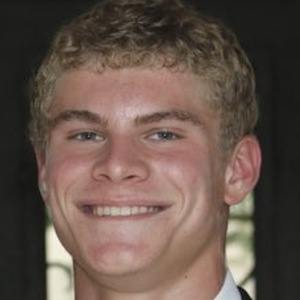 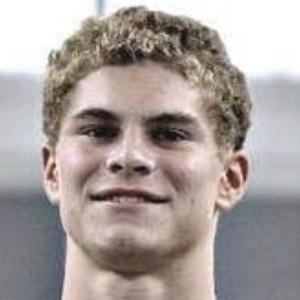 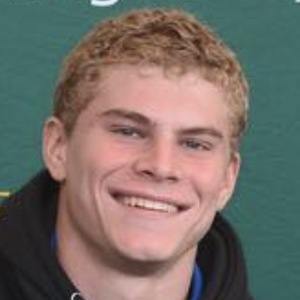 American runner who is known for competing in the 400, 200, and 100 meter dash sprint events as well as the 4x100 relay event. With record breaking scores and unprecedented comebacks, he quickly became the number 1 sprinter and track and field athlete in the nation in 2019 with a 100-meter time of 9.98 seconds.

He started gaining attention when he started racing in the 400 meter dash. He attended Houston Strake Jesuit high school where he competed on their Track and Field team. He then signed a National Letter of Interest with the University of Georgia.

In addition to running, he is also an accomplished high jumper and is known for having managed to jump 6' 5" during his high school career.

He is known for having challenged professional NFL player Ted Ginn Jr. to a 10,000 dollar race in May of 2019 through twitter.

Matthew Boling Is A Member Of