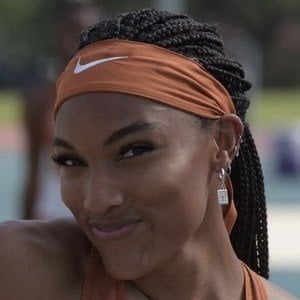 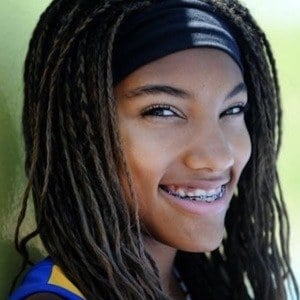 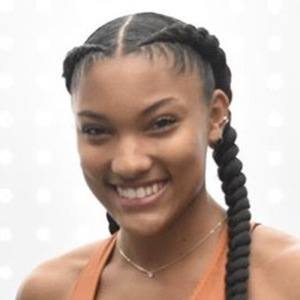 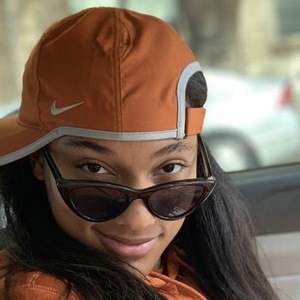 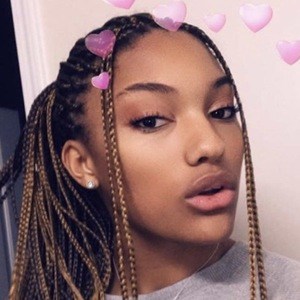 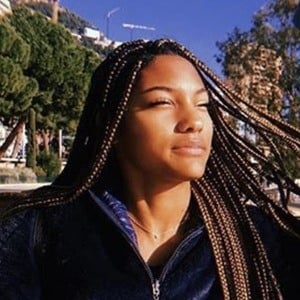 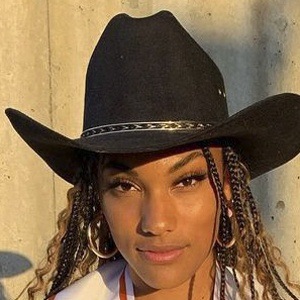 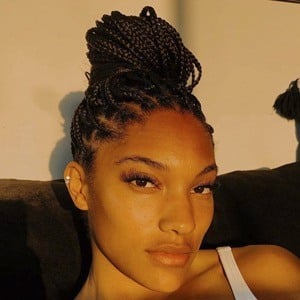 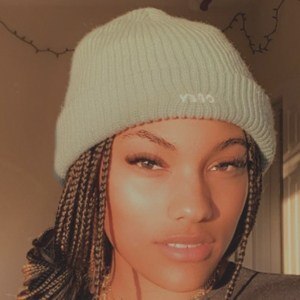 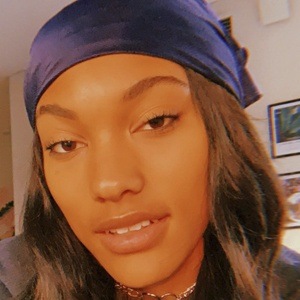 Track and field athlete who ran a 100-meter hurdles race in a mere 12.89 seconds. Her time became the second-fastest all-conditions time in U.S. high school history. She would go on to win three titles at the 2017 California state track championships.

She began training as a runner in middle school.

In 2016, she verbally committed to attend the University of Georgia on a track and field scholarship. She also competed in the 2021 Tokyo Olympics.

She has been in a relationship with fellow runner Hunter Woodhall, whom she co-runs the Tara and Hunter vlog channel with.

She and fellow track and field athlete Reese Hoffa both attended the University of Georgia.

Tara Davis Is A Member Of