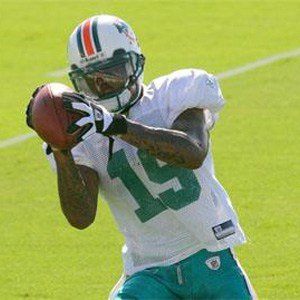 He set a franchise record for most kickoffs returned for a TD in a single season during his time with the Miami Dolphins.

He was born in Cleveland, Ohio. He married Krystle McCoy in 2015.

49ers fans said his injury and subsequent replacement with a lesser player cost Jim Harbaugh's team the Super Bowl in 2013.

Ted Ginn Jr. Is A Member Of