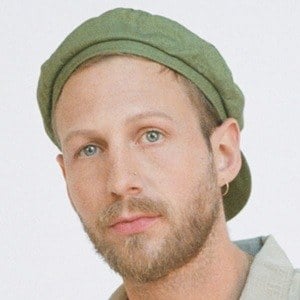 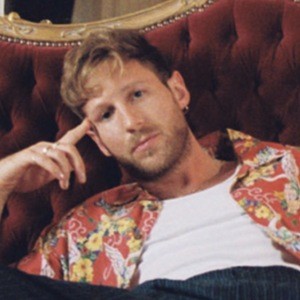 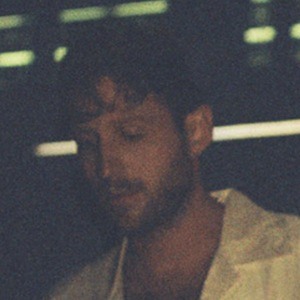 He began playing guitar and keyboards at 12 years old.

He started a residency at the OMNIA nightclub in Las Vegas in 2016.

His mother was an artist and his father was a professional boxer.

He has performed as the tour opener for Deadmau5.

Matthew James Burns Is A Member Of