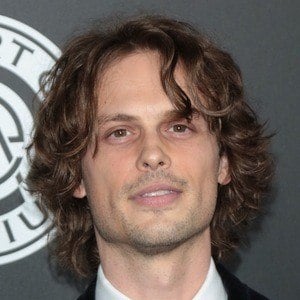 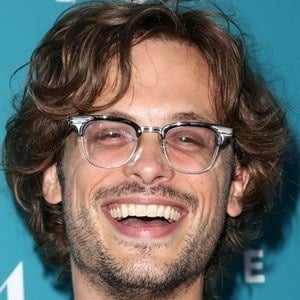 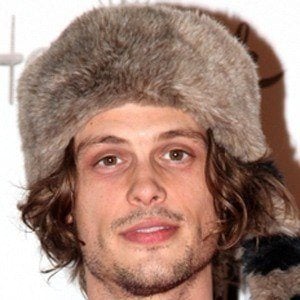 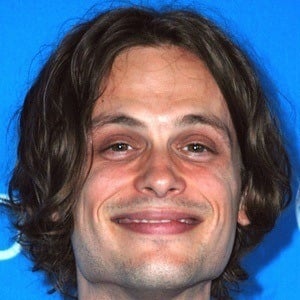 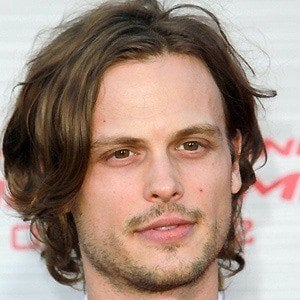 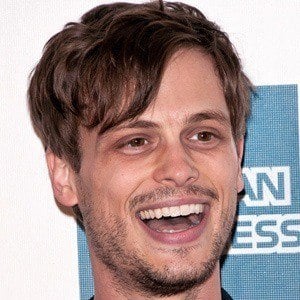 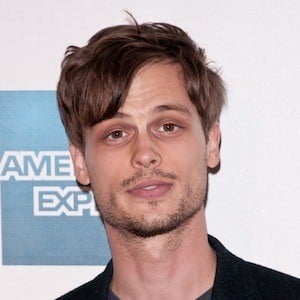 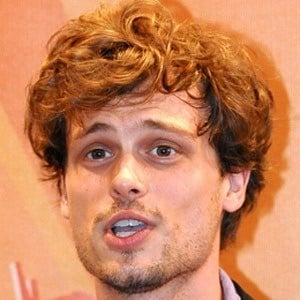 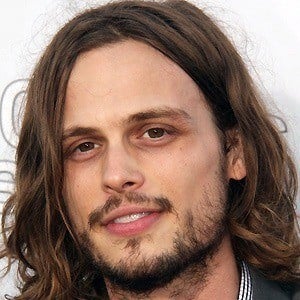 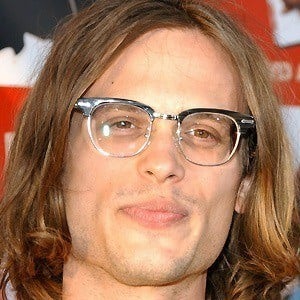 He modeled for brands such as Marc Jacob and American Eagle while attending NYU Film School.

He interned for Wes Anderson, who gave him a small role in the film The Life Aquatic with Steve Zissou.

His father, John, worked as an attorney, while his mother, Marilyn, became the first Republican State Chairman of Nevada. He has two siblings, and dated actress Kat Dennings in 2007.

He played the role of Paul in the 2009 film 500 Days of Summer with Joseph Gordon Levitt.