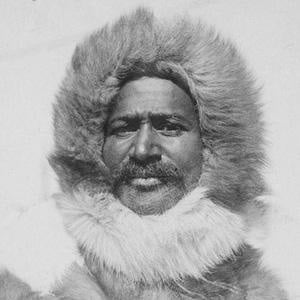 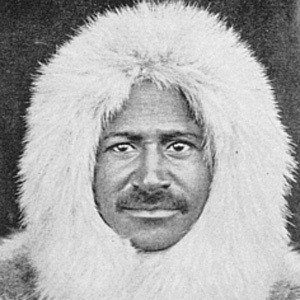 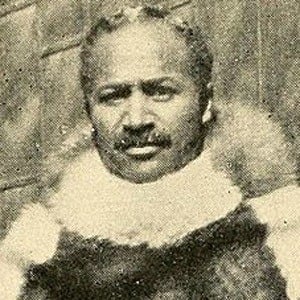 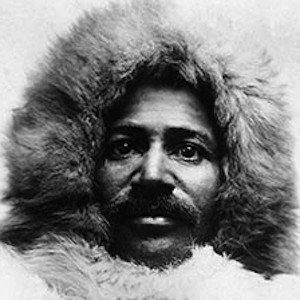 Along with his traveling partner, Robert Peary, he became the first person to reach the North Pole in 1909.

He worked as a dishwasher in local cafes before landing a job as a cabin boy at age 12.

Despite being the first person to reach the North Pole, he is often overshadowed by his partner's fame.

He was raised by his uncle after his parents died. He married Lucy Ross in 1906.

Matthew Henson Is A Member Of