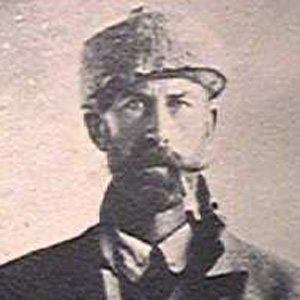 Explorer of South America who disappeared without a trace. Prior to becoming an explorer, he served as an officer in the Royal Artillery.

After several years in the army, he grew tired with the life and found that surveying was a better job.

He set out on an expedition to find a lost city deep in the Brazilian wilderness, and that was the last anyone ever heard of him.

His son accompanied him on his expedition and likewise disappeared.

John Franklin was another famous explorer who disappeared under mysterious circumstances, though he vanished in the Antarctic wilderness.

Percy Fawcett Is A Member Of