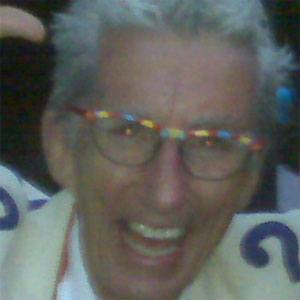 Writer and television infomercial presenter who published numerous books on the subject of securing money from the United States government. His popular titles include Getting Yours and Free Money to Quit Your Job.

He graduated from Marquette University in Wisconsin and subsequently served in the United States Navy. After the Vietnam War, he earned an MBA degree from American University.

He became recognized for appearing on television and in public wearing suits adorned with question marks.

Born in Pennsylvania, he later settled in Maryland with his two children and his third wife, Wendy Schaetzel Lesko.

He was made fun of by comedian Andy Dick on Dick's MTV comedy show.

Matthew Lesko Is A Member Of