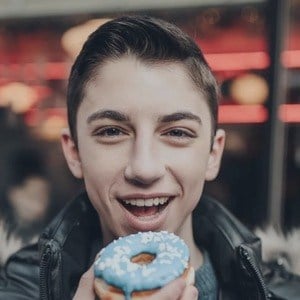 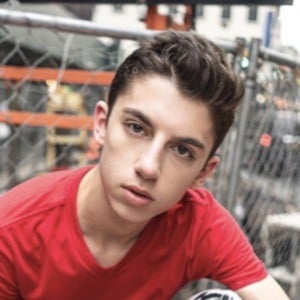 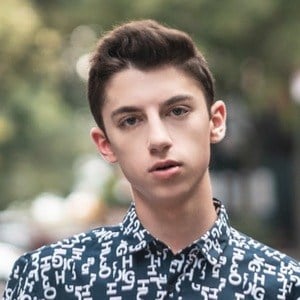 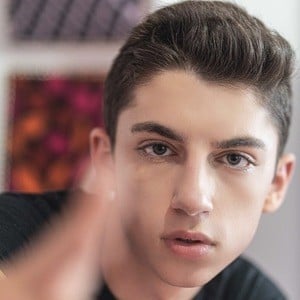 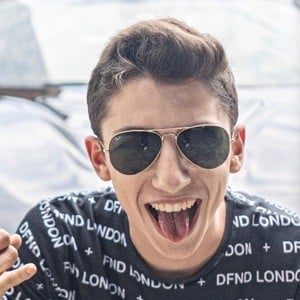 Social media sensation and chef who is best known for the food-making videos he posts to his eitan TikTok account. He runs the culinary website CookWithChefEitan. He competed on the cooking competition series Chopped at the age of 11 and was also a competitor on Guy's Grocery Games.

He developed a passion for food and cooking at a young age. He became aware of the opportunity to be on Chopped after the wife of one of his father's college friends forwarded an email to his mom.

He has earned over 2 million fans on TikTok. In 2020, he was named the principal culinary contributor of Drew Barrymore's self-titled talk show.

He and his brother were raised in Bergen County, New Jersey.

Eitan Bernath Is A Member Of