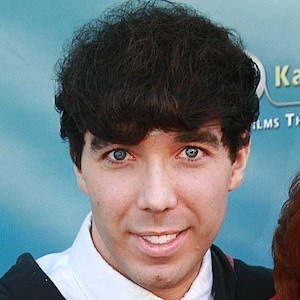 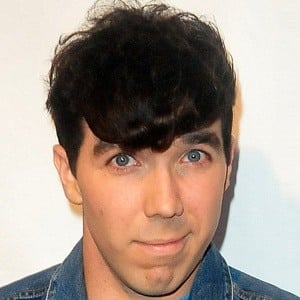 Big and small screen star most well known for bringing to life Andrew in the film Southern Baptist Sissies. He has also played recurring roles in Disney's So Random!, Astrid Clover, and No, That's Okay. I'm Good.

He made his screen debut in 2008 playing Chaz in the drama series Feed.

A star of the acclaimed web series Nasty Habits, he has also written for the series and executive produced the show. He also created and starred in No, That's Okay. I'm Good.

He has lived in West Hollywood, California.

Matthew Scott Montgomery Is A Member Of