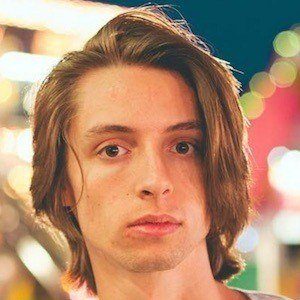 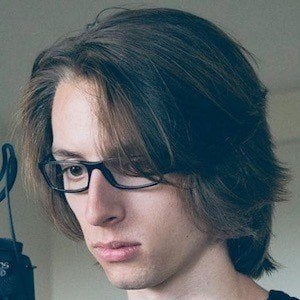 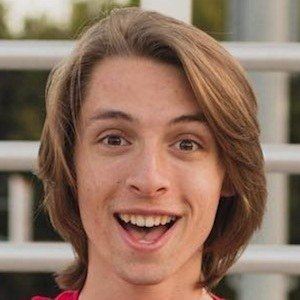 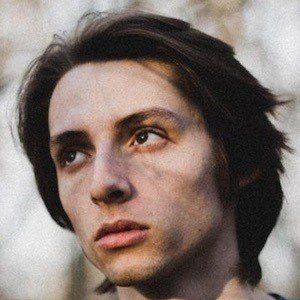 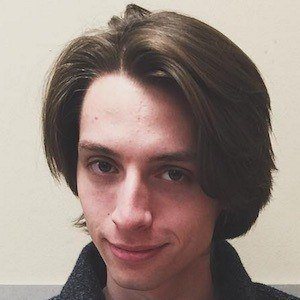 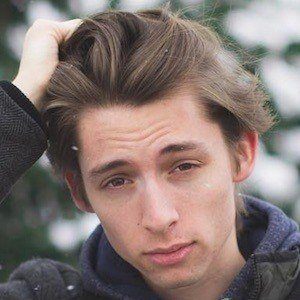 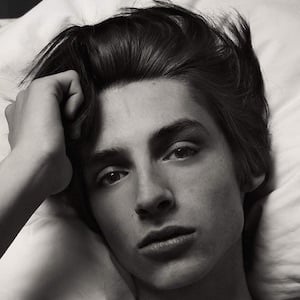 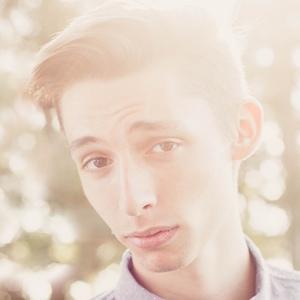 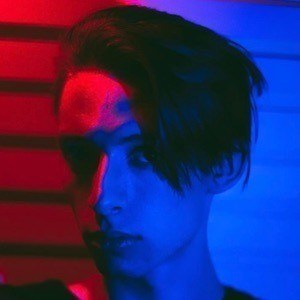 He accumulated over 750,000 followers on Vine before the app shut down.

He was born and raised in Barrie, Ontario, Canada. He has a sister named Emily.

He started a theme on Vine called #MattAndCam with fellow Vine star Cameron Goldsworthy, who was featured in several of his videos.

Matthew Paquette Is A Member Of