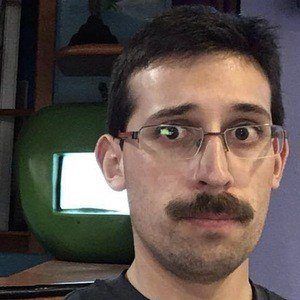 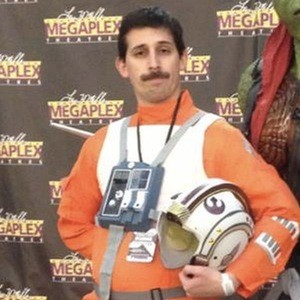 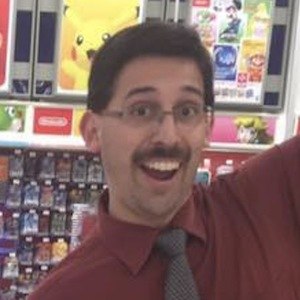 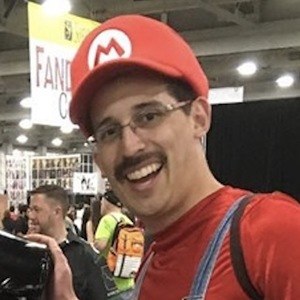 Well known by his YouTube channel name sonictoast, he is a content creator who specializes in videos featuring characters such as Super Mario and Sonic. He has series called "Yay Super Smash Bros." and "The New Sonic the Hedgehog Show."

He registered for YouTube in September of 2006, uploading a first video that month called "Sonic is Total immortal" which he had created years prior.

He has earned more than 130,000 subscribers to his channel thanks to videos such as "Mario & Sonic's Halloween Hex" and "Mario Action Figure Collection."

He and fellow YouTuber AnimeBroMii both feature the characters of Mario and Sonic on their respective channels.

Matthew Pieper Is A Member Of