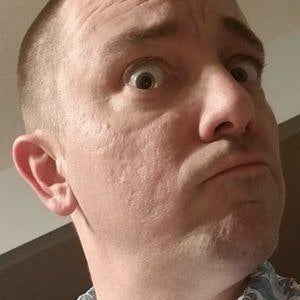 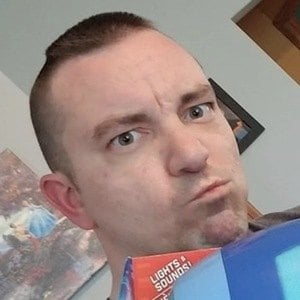 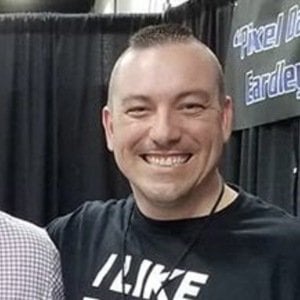 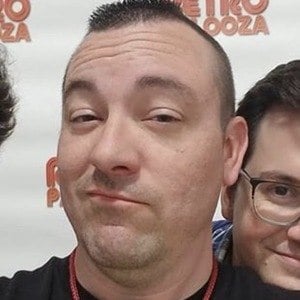 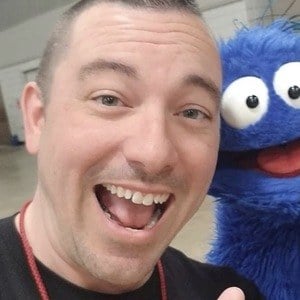 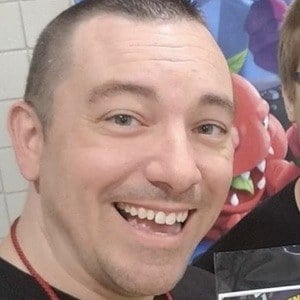 Reviewer, reporter, and toy enthusiast known as Pixel Dan who shares his love of collecting with the world through online videos on his website and YouTube channel.

He enjoyed popular toys such as He-Man, Teenage Mutant Ninja Turtles, ThunderCats, Voltron, and more growing up in the 1980s and '90s.

He has been featured on prominent toy and video game sites and is sponsored by companies such as BigBadToyStore, Nerd Rage Toys, and Entertainment Earth.

He was born in Springfield, Illinois. He has a son named Spencer.

Several of his videos feature Star Wars action figures, including one video of a Luke Skywalker action figure modeled after Mark Hamill who played Luke in episodes 4, 5, and 6.

Dan Eardley Is A Member Of