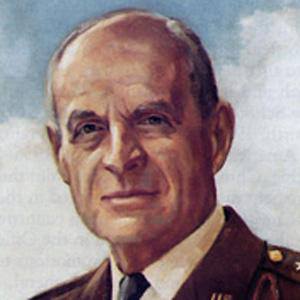 He attended the U.S. Military Academy at West Point and taught Spanish upon graduation.

He took over control of the Eighty-Second Airborne division just before the Normandy invasion.

He was the son of a U.S. Army Colonel and spent his childhood as an Army brat.

He and General Lucian Truscott were both featured on the cover of Life magazine.

Matthew Ridgeway Is A Member Of