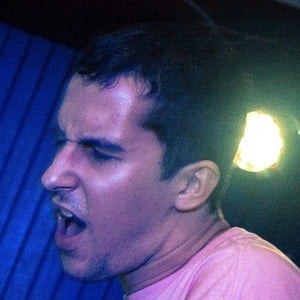 Keyboardist best known as a member of the Canadian instrumental jazz group BadBadNotGood. He has released solo music as Matty, putting out his first album, Déjàvu, in 2018.

He was a member of the Humber College jazz program in Toronto, Canada.

Matthew Tavares Is A Member Of