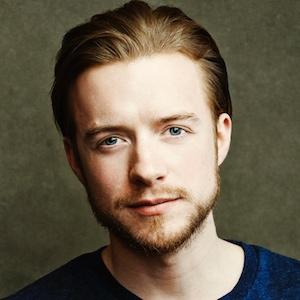 English actor and singer who starred on Broadway in Pippin's 2013 revival, as well as in Spider-Man: Turn Off the Dark in 2010. He also starred in the UK musical drama Britainnia High in 2008.

He trained first at the Sylvia Young Theatre School and later at the Italia Conti Academy of Theatre Arts (both in London).

He played the role of pianist Orlando Guest in a 2010 episode of the ITV drama, Midsomer Murders.

He had a romantic relationship with Jennifer Damiano, with whom he shared the stage in Spider-Man: Turn Off the Dark.

He and Mitch Hewer both appeared in Brittania High, a British TV musical drama that premiered in 2008 on the ITV network.

Matthew James Thomas Is A Member Of