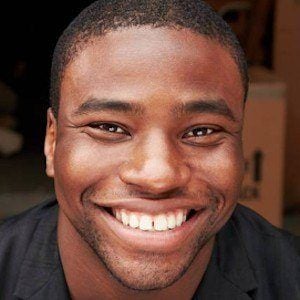 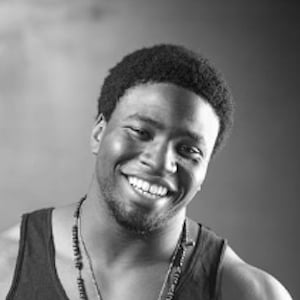 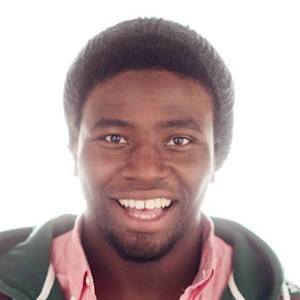 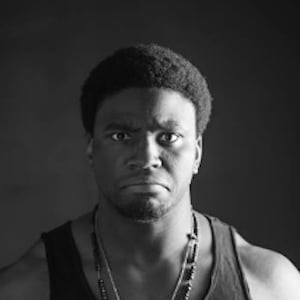 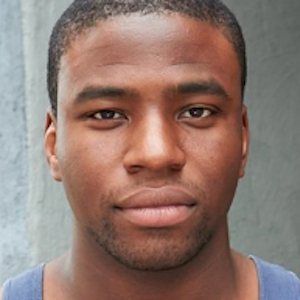 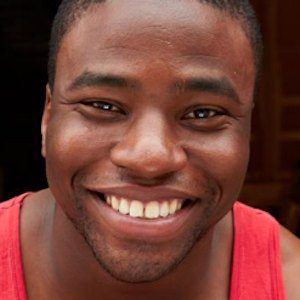 Nigerian-American actor most well known for his performances as Hercules Mulligan and James Madison in the Broadway musical Hamilton. He also performed on stage in Rocky the Musical and in the first national tour of American Idiot.

He explored acting as an alternative extra curricular activity after his high school football career ended because of an injury.

He was cast in the 2017 film The Super and had previously been seen in the film Thanks for Sharing.

He was raised in West Orange, New Jersey by Nigerian immigrant parents.

He shared the stage with Anthony Ramos in the play Hamilton.

Okieriete Onaodowan Is A Member Of