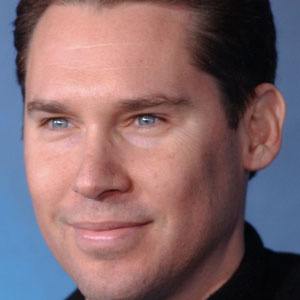 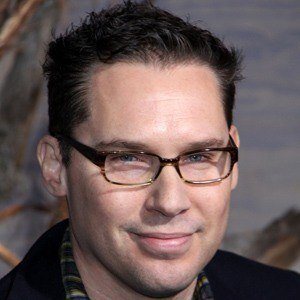 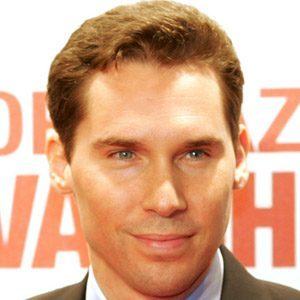 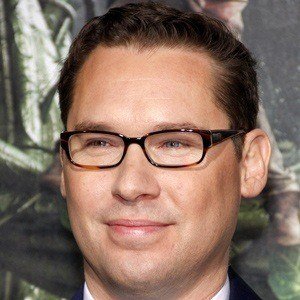 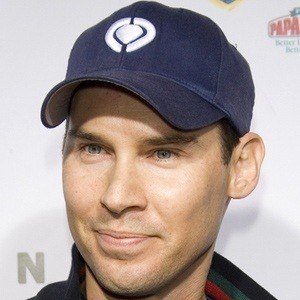 Director of such films as The Usual Suspects, Superman Returns, and multiple installments from the X-Men franchise.

He studied at the University of Southern California and New York's School of Visual Arts.

His film The Usual Suspects won several awards, including the 1995 BAFTA for Best Film. It also earned Kevin Spacey the Oscar for Best Actor in a Supporting Role.

His adoptive parents are named Grace and Norbert. In January 2015 he became a father with the birth of his son Dashiell, whose mother is Singer's longtime friend, singer and actress Michelle Clunie.

He directed Hugh Jackman as Wolverine in the X-Men films.

Bryan Singer Is A Member Of