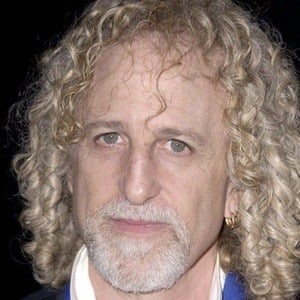 Famous for his hit 1983 single 'Break My Stride,' he also charted in both the United States and the United Kingdom with his 1984 song 'The Kid's American.' After ending his career as a singer, he became a producer for Kelly Clarkson, No Doubt, and other popular artists and bands.

Early in his career, he performed with a New York-based folk music group called Matthew & Peter.

He earned an Academy Award nomination for his work on the score of the animated Disney feature Mulan; he was also a featured vocalist on the film's soundtrack.

At the very start of his music career, he sang backup vocals for Bette Midler.

Matthew Wilder Is A Member Of