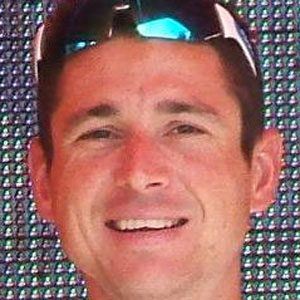 He finished fourth in the 2007 Rally Japan, racing in the Ford Focus RS WRC 06.

His father Malcolm Wilson was a WRC driver who became a manager for the M-Sport racing team.

He and Colin McRae both began making their names in the World Rally Championship series; McRae was the Series Champion in 1995.

Matthew Wilson Is A Member Of