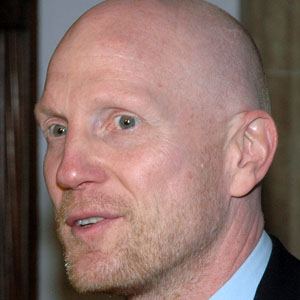 He played with Dynamo Dresden on the East German side.

He went into the business side of soccer after retiring from playing, becoming the Sporting Director of FC Bayern Munich.

He and Mario Gotze both played for Borussia Dortmund during their careers.

Matthias Sammer Is A Member Of