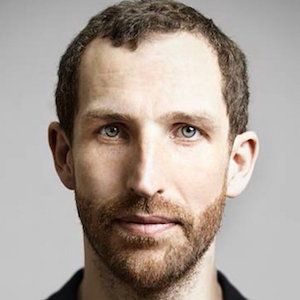 DJ and music producer known for his successful EPs such as Bulldozer, Chano and Tilt. He also released his debut studio album Restless in 2008. With his DJ career spanning multiple decades, he has performed music and produced at clubs around the world.

His entrance into DJing began in the late 1990s when he began performing locally in his hometown of Leipzig.

Outside of producing his own music, he also owns a label called Moon Harbour Recordings.

He was born and raised in Leipzig, Germany.

Both he and Flula Borg are popular DJs from Germany.

Matthias Tanzmann Is A Member Of