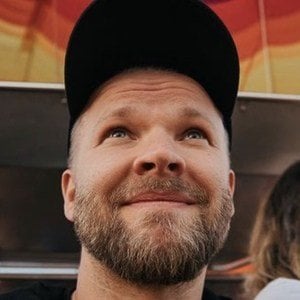 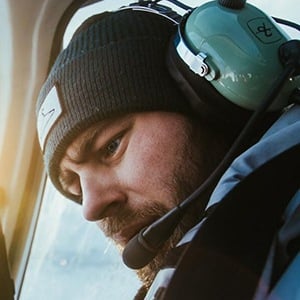 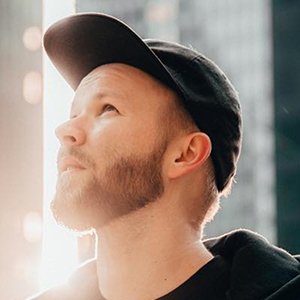 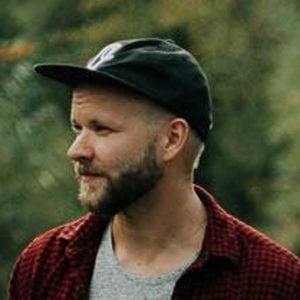 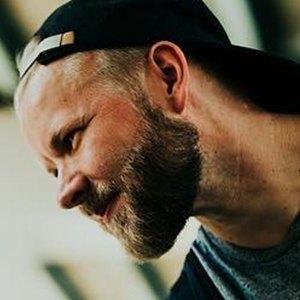 Finnish filmmaker who is famous for his self-titled YouTube channel. He has seen his popularity burgeon for his filmmaking tips, which has included editing tutorials, travel entries, equipment reviews, and social media growing tips.

He has worked as a cinematographer for Nike and San Pellegrino. He has seen his YouTube channel amass more than 950,000 subscribers.

He and Peter McKinnon have worked together on social media.

Matti Haapoja Is A Member Of