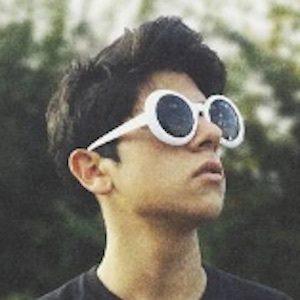 Italian YouTube star widely known for comprising one-half of the Matt'sWorld channel. He has gained popularity there alongside his brother Simone for their original song parodies, pranks, and friend tags.

He has seen his YouTube channel amass more than 11 million views.

He and his brother Simone posted their first video to their YouTube channel on November 7, 2014.

He and Giuseppe Barbuto are both Italian social media stars known for their original parodies and pranks posted to YouTube.

Mattia Dileo Is A Member Of