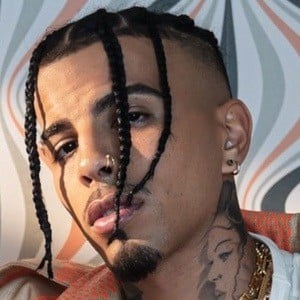 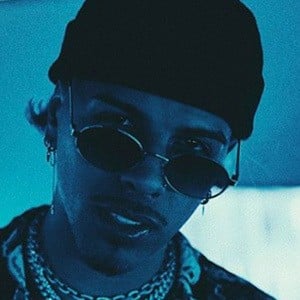 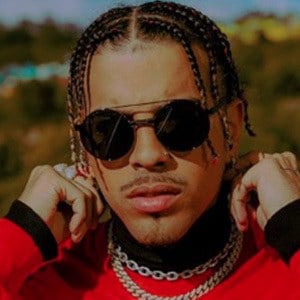 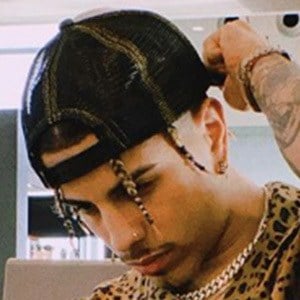 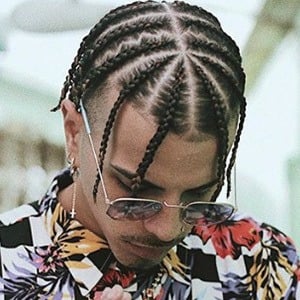 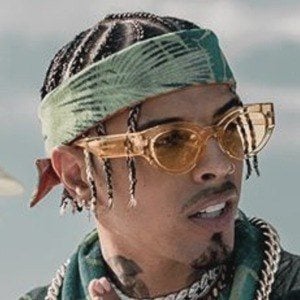 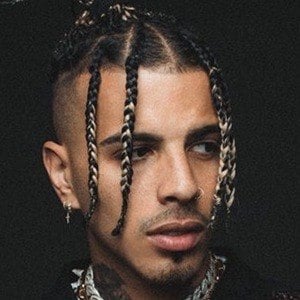 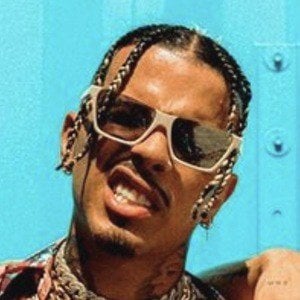 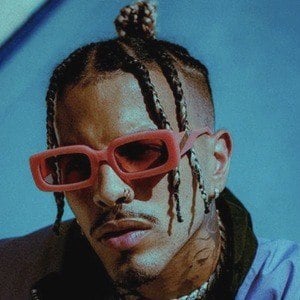 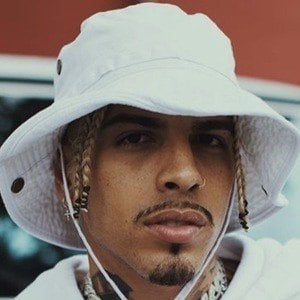 R&B/reggaetón artist who first became known as a featured artist on the remix of the 2016 Álex Rose song "Toda." He rose to international fame through collaborations like "El Efecto" with Chencho, "Fantasías" with Farruko and "Tattoo Remix" with Camilo. In November 2020, he released his first studio album, Afrodisiaco.

As a child, he studied at the Colegio María Auxiliadora, where he was classmates with fellow urban artist Anuel AA. He excelled in soccer and dreamed of becoming a professional. He studied finance in college, but dropped out.

He played for Puerto Rico's national soccer team from 2010 to 2012. In 2016, he released his first mixtape, Punto de Equilibrio, and the following year, he signed with the label Under Music Group. He was nominated for Best New Artist at the 2020 Latin Grammys.

His real name is Raúl Alejandro Ocasio Ruiz. His parents' names are María Nelly and Raúl. In mid-2020, he began dating singer Rosalía.

In early 2020, he released the song "Fantasías Remix" in collaboration with Farruko, Natti Natasha, Lunay and Anuel AA.

Rauw Alejandro Is A Member Of