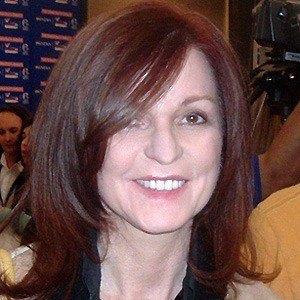 In 1973, she graduated from The Catholic University of America with an English degree.

She began her journalism career in 1974 by working for The Washington Star as an editorial assistant.

She and her two siblings were born in Washington, D.C. to Irish-American parents.

She won a Pulitzer Prize for her columns on the Monica Lewinsky scandal.

Maureen Dowd Is A Member Of