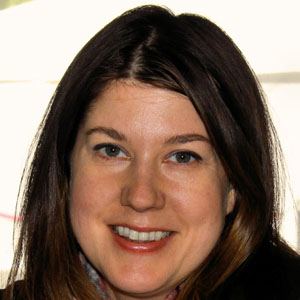 American young-adult novelist best known for her Suite Scarlett series and her Little Blue Envelopes series. She also wrote the script for the Harry Potter and the Half-Blood Prince video game.

She attended Columbia University and received her MFA in writing.

She has also coordinated the literature programming for LeakyCon, a Harry Potter fan conference.

She was born in Philadelphia, Pennsylvania, but later moved to New York City.

She collaborated with John Green on the book Let It Snow: Three Holiday Romances.

Maureen Johnson Is A Member Of