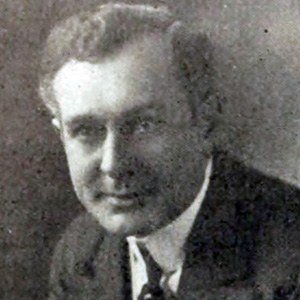 As one of the first on-screen romantic leads in Hollywood, he appeared as Sydney Carton in A Tale Of Two Cities. In 1909, he appeared in A Midsummer Night's Dream.

He made his debut performance as the titular character in 1905's Sherlock Holmes.

He discovered a young Moses Harry Horwitz when the latter was still an errand boy, and introduced him to Moe of the Three Stooges.

His grandson was John .

Though he vowed never to return to movies after the sound era, he continued to make small appearances, like in the John Wayne film, Lady from Louisiana.

Maurice Costello Is A Member Of