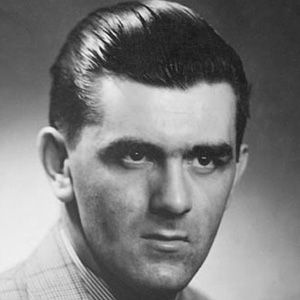 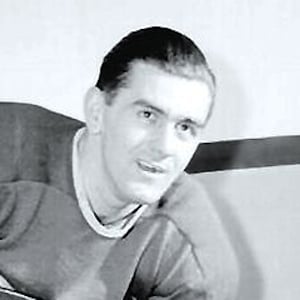 One of the NHL's all time greatest, known as Rocket Richard. He set numerous scoring records and retired with 544 career goals, all for the Montreal Canadiens.

Junior hockey injuries kept him out of the army, although he wanted to join desperately enough to apply four times.

He became the first player in NHL history to score 50 goals in a season, and he took only 50 games to do it.

He married Lucille Norchet, whom he met when he was 16 and she was 13. He had a total of seven children.

He gave the puck from his NHL record 325th career goal to Queen Elizabeth II.

Maurice Richard Is A Member Of