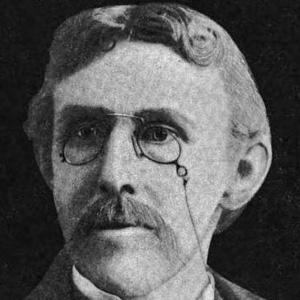 A late nineteenth-century American non-fiction author and novelist, he wrote about everything from local history to archery. His best-known works include Hoosier Mosaics and The Witchery of Archery.

He established a law practice with his brother, but gave up his career as an attorney after he began publishing short stories in the Atlantic Monthly and The New York Tribune.

He began writing fiction in the 1880s and published Alice of Old Vincennes, a novel, in 1900.

He was born in Indiana and was raised on a plantation in Georgia.

He and Celia Thaxter both published pieces in Harper's Monthly.

Maurice Thompson Is A Member Of