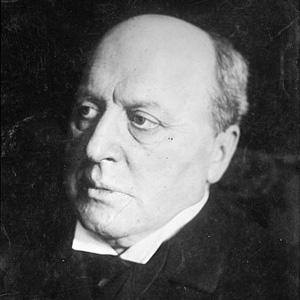 American-born British author who wrote The Portrait of a Lady, The Turn of the Screw, and The American. He is considered a key figure in 19th-century literary realism.

He enrolled in Harvard Law School at age nineteen, but devoted himself to a literary career after publishing his first short story, A Tragedy of Error, at the age of twenty-one.

A prolific author, he published over twenty novels and more than a hundred novellas and short stories over the course of his nearly fifty-year career.

He was the brother of the renowned philosopher and psychologist, . He also had a sister, Alice, who achieved a degree of posthumous fame for her published diary.

He influenced the literary development and writing style of author Virginia Woolf.

Henry James Is A Member Of