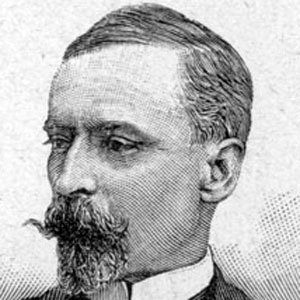 A Polish writer of historical fiction, he is best known for With Fire and Sword, The Deluge, and Sir Michael. He won the 1905 Nobel Prize in Literature.

He wrote his first (unpublished) novel at age nineteen. He studied medicine, law, and history at the Imperial University of Warsaw.

He is well known for his novel, Quo Vadis, which is set in Ancient Rome during the reign of Nero.

He grew up with a brother named Kazimierz and four sisters: Aniela, Helena, Zofia and Maria.

Henryk Sienkiewicz Is A Member Of