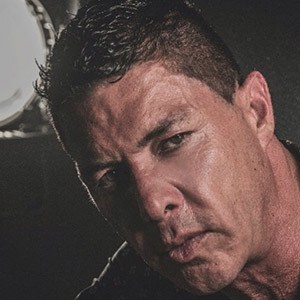 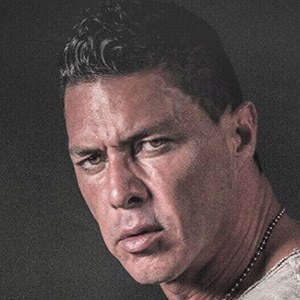 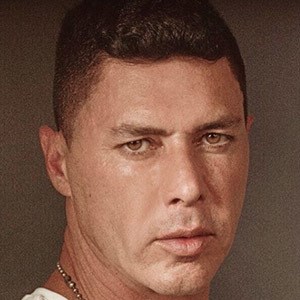 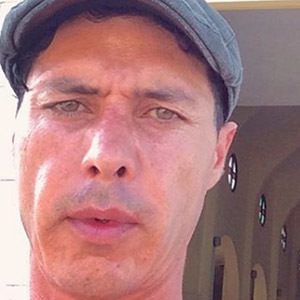 Telenovela actor who is best known for having played a number of antagonist roles. Several of his best known performances were on La Piloto, Las Dos Caras de Ana, and Madre Luna.

He made his television debut on Agujetas de Color de Rosa in the mid 1990's.

In 2006, he won the Best Young Lead Actor award at the Premios TVyNovelas.

He married Jenniffer Queipo in 2012.

Both he and Livia Brito starred on La Piloto.

Mauricio Aspe Is A Member Of