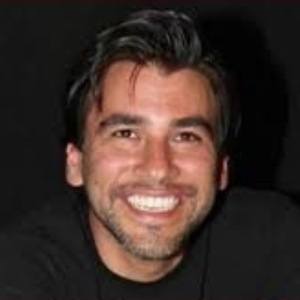 Mexican actor and television host who is known for hosting the morning show Sale El Sol on the Imagen Television Network. He is also known for his acting roles including in the 2012 series Querete Asi and the 2002 series Desde Gayola.

His career in entertainment first began as part of the child pop group Cometa. He then began starring as an extra in the telenovela Agujetas de Color de Rosa. His career in television hosting then began in 2000 when he hosted the program Vida TV.

In addition to his hosting and television roles, he is also known for his theatrical productions and has starred in the stage plays El Divino Secreto, Vaselina and La Dama de Negro.

He was born and raised in Veracruz, Mexico and married Maria Jose Suarez.

He starred alongside Aura Cristina Geithner and Gabriela Vergara in the telenovela Quererte Asi on the TV Azteca network.

Mauricio Barcelata Is A Member Of