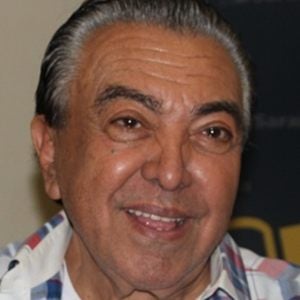 Since the age of 17, he began working for a daily newspaper. With a job in crime reporting, he was more intrigued with the cartoons and illustrations they featured. In 1959, he left the newspaper and began working on his own series of comic books, earning a name for himself with the publication of "Monica's Gang".

In 1997, he founded the Mauricio de Sousa Cultural Institute which helps to develop social action campaigns through using the comic book format.

He was born and raised in Sao Paulo, Brazil. He has ten children whom he often basis his characters from.

Mauricio de Sousa Is A Member Of