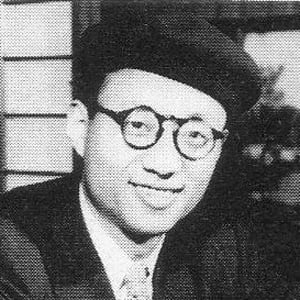 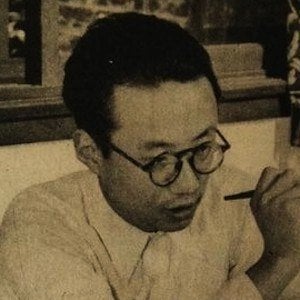 Japanese cartoonist most recognized for his contributions to Anime, including Kimba the White Lion and Metropolis. He was also 1 of the most prolific artist in the field with over 700 stories spanning over 170,000 pages to his credit.

He spent his youth attending productions at the Takarazuka Theatre with his mother.

He was once dubbed the "Godfather of Anime." He developed the distinctive "large eyes" characteristic of Japanese animation.

He was the oldest of three children.

He was widely regarded as the Japanese version of the celebrated American animator Walt Disney.

Osamu Tezuka Is A Member Of