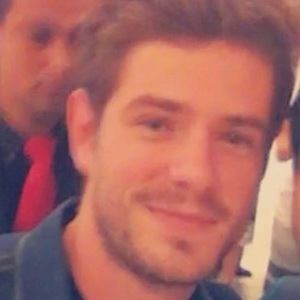 TV actor who played Leon in Os Dias Eram Assim in 2017 and Camilo Bittencourt in Orgulho e Paixão in 2018. He has over 700,000 followers on his mauriciodestri Instagram account.

He started doing theater as a teenager after he moved to São Paulo. His acting debut was in Will Eisner's play A Força da Vida in 2009.

He won Most Handsome Man of the Year in 2015 at the Meus Prêmios Nick and Prêmio F5 for playing Benjamin in I Love Paraisópolis.

His parents are Lucrécia Alves and Paulo Destri.

He and Brazilian actress Nathalia Dill both appeared in Orgulho e Paixão.

Mauricio Destri Is A Member Of